League of Legends is the best popular online multiplayer game with millions of users.

The game has become so popular that several tournaments are organized, and some people manage to make money through this game, so they make this game their profession.

League of Legends (LOL) is one of the most popular free games to download on PC.

The League of Legends game has a map with three routes and jungles.

The cross-map consists of the actions and reactions of enemies on the other side of the map.

If a gang is going to happen on the top route, the idea is that the team will predict the action and take advantage of the other side of the map.

What is League Of Legends-Basic information? 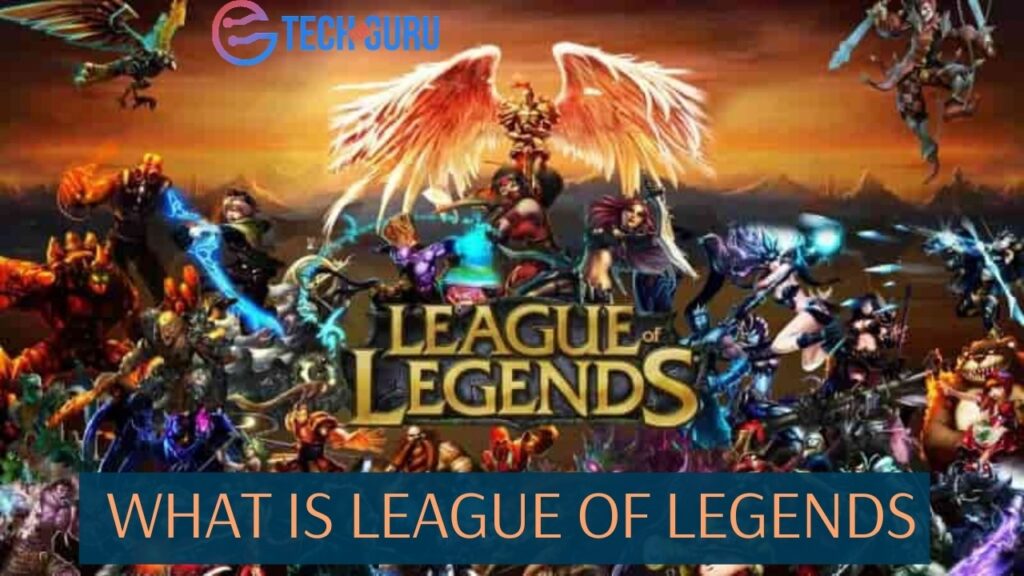 The champion is performed with different role play. There are some roles tank, assassin, fighter, and mage, etc.

Tank: The tank is melee champion troops that served as the shield of other champions.

They can reduce damage opponent’s attack and cover the shield of the team.

These are some of the basics know to you. 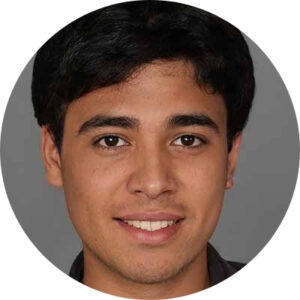 Ameer Murshed is a Web Content Editor at Techforguru. He loves to write, edit, and manage content for users trying to fix problems on Windows and other issues.

He actively engages in research and problem-solving techniques to consistently generate excellent web content.
Fixing various hardware or software problems on computers and others an excellent fixing any errors.

Ameer Murshed is also the fun-time IT guy. He lives in the West Chester Area and enjoys cycling. Learn more about him from his Facebook Page.